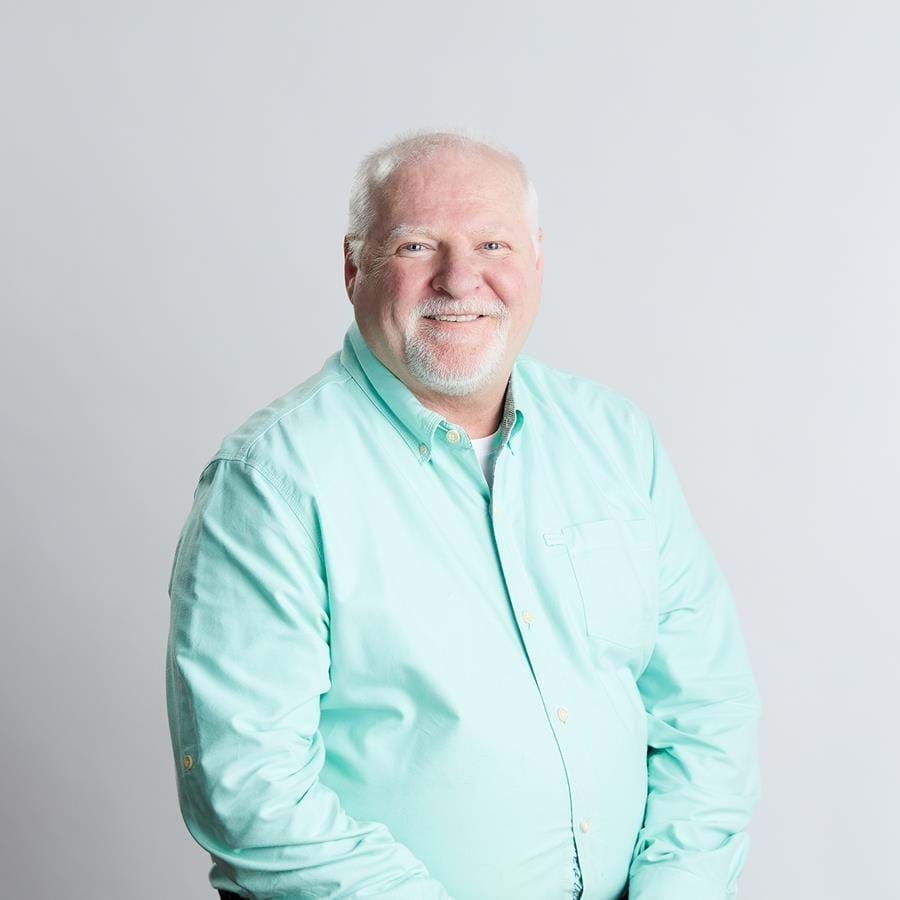 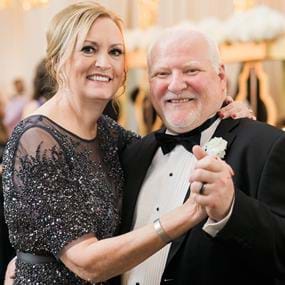 What is in My Bag 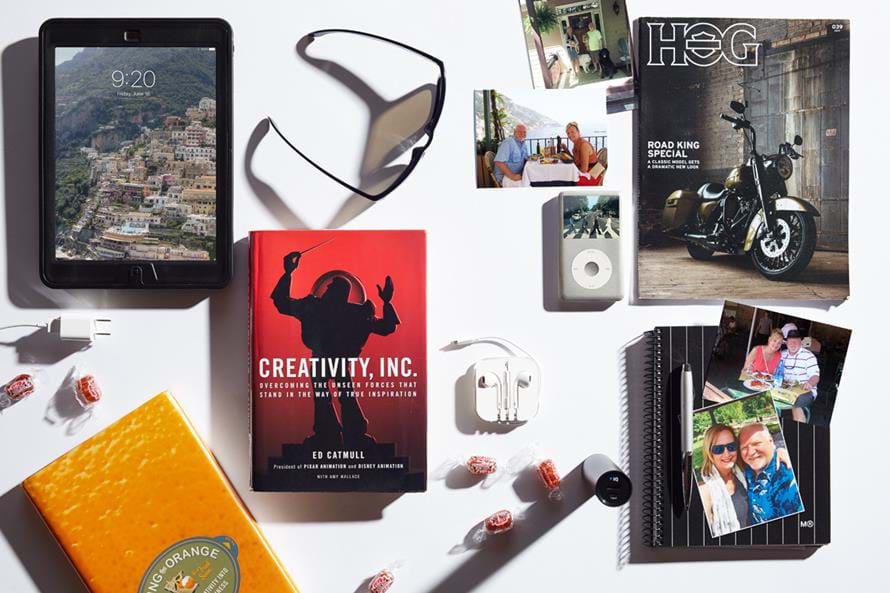 Mike knew he was destined to work in a creative industry when, as a child, he would draw cartoon characters on the walls in his bedroom, usually on the top bunk so he wouldn’t get caught! Mike worked full-time through college as a bartender while living in the Minneapolis area and earned his degree in advertising and marketing. Mike began his professional career as a “keyliner” producing church bulletins and continued to immerse himself in the creative industry. Throughout this career, Mike climbed the ranks to art director, creative director, and to advertising manager for a chain of automotive parts stores. After relocating to Ohio in 1996, Mike expanded his skills in marketing and sales positions in the advertising, CGI and photography industries.

Growing up with seven siblings, Mike has never been a stranger to a large family. In 2010, Mike married Jan, and his family grew once again. Their marriage unites Jan’s two daughters and son with Mike’s two sons and daughter — all of similar ages. Their clan is affectionately referred to as “The Brady Bunch”.

Mike and Jan reside near the Cincinnati area, where Mike heads up KP Photo's southern Ohio office. When he’s not working remotely for KP Photo, Mike spends time with Jan and their four dogs, works on projects around the house, enjoys his home theater, or takes the occasional ski trip or golf outing.

I enjoy cooking, watching movies, and binge watching TV shows. I’m also an audio enthusiast and I’m in the midst of building a home theater room.

I made some really bad decisions in the late ‘70s during the disco fad that I’d rather not share. Also, I received blue suede cowboy boots with denim uppers as a Christmas gift from my mother once. I only wore them when she was around.

Bloody Mary’s on Sundays. Spicy with all the fixin’s. Although, after a few, I usually need a nap.

- My children: Watching them chase their dreams, and all that they've become.

- My wife, Jan. Especially her tireless volunteer work for rescue dogs. It's inspiring.

- Hang gliding for the first time this summer. I've jumped off of cliffs before at swimming holes, but running off a cliff is an added dimension that scared the hell out of me.

- Breaking about eight pairs of skis without breaking a bone.