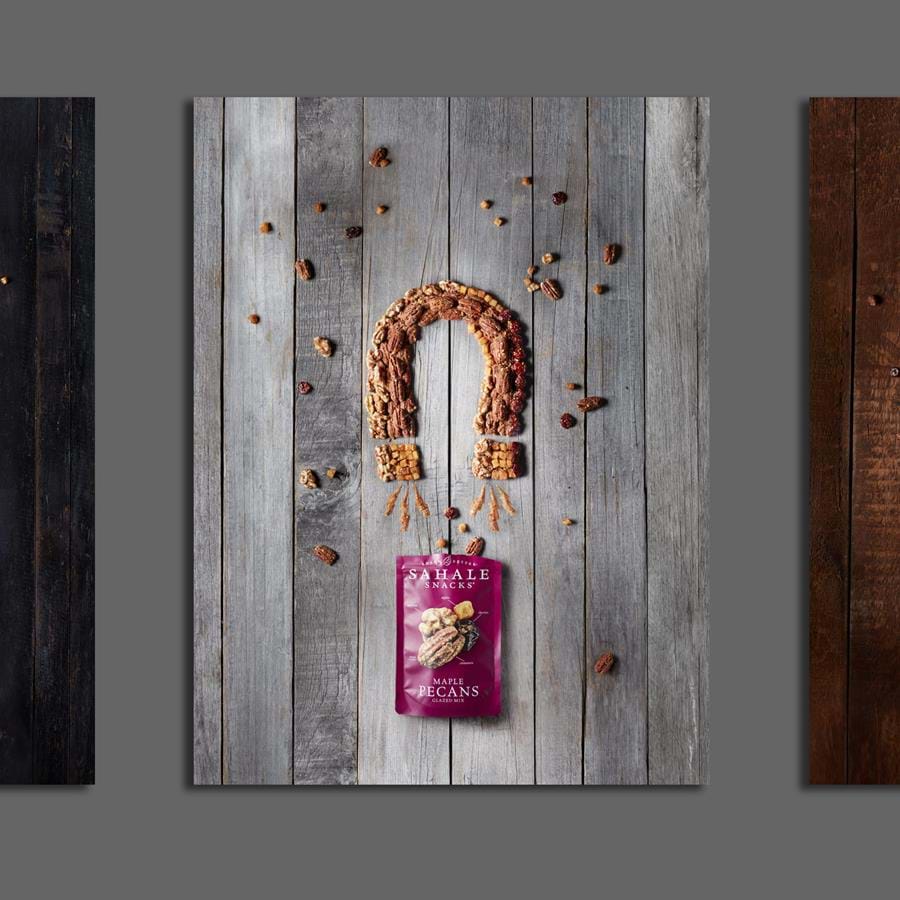 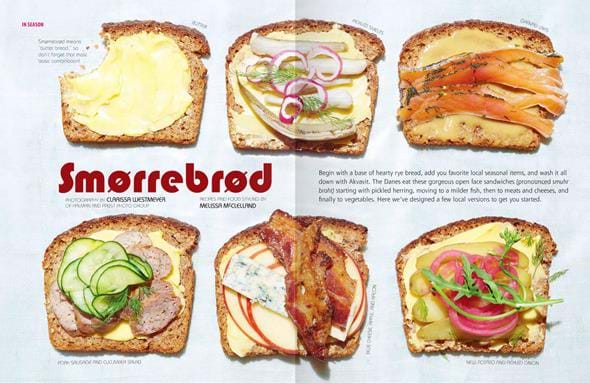 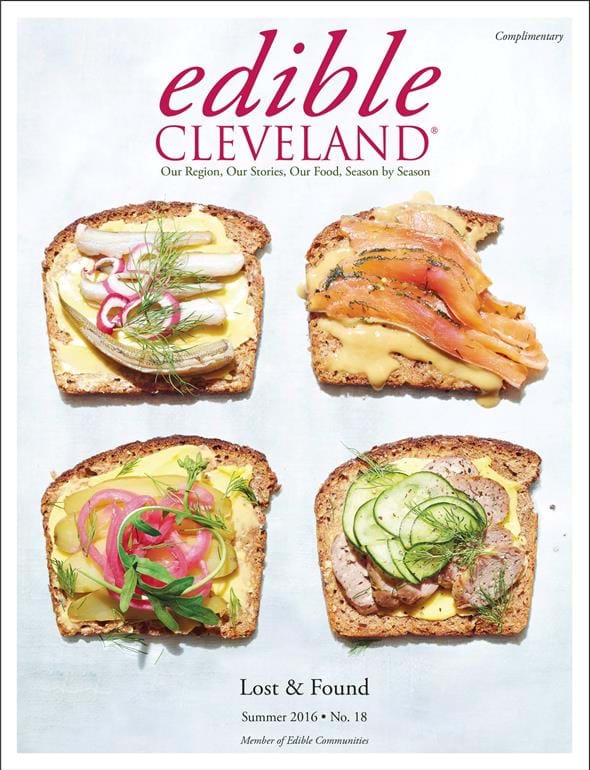 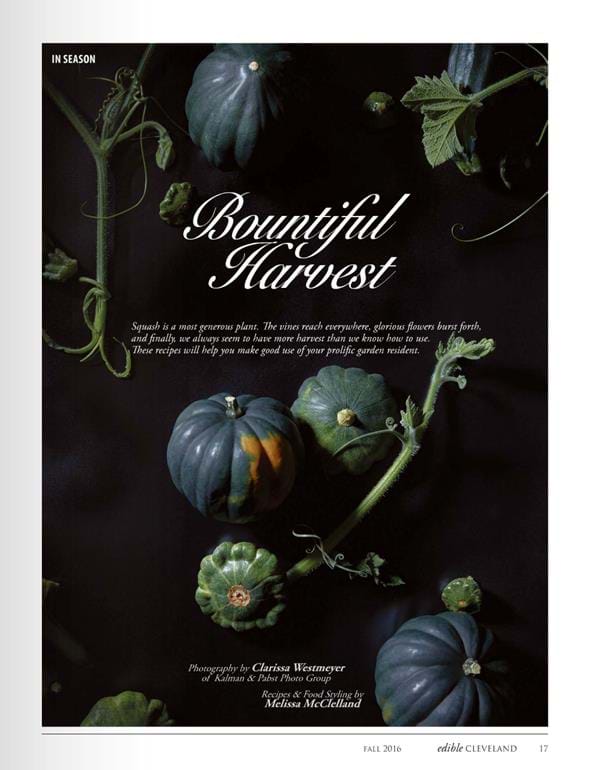 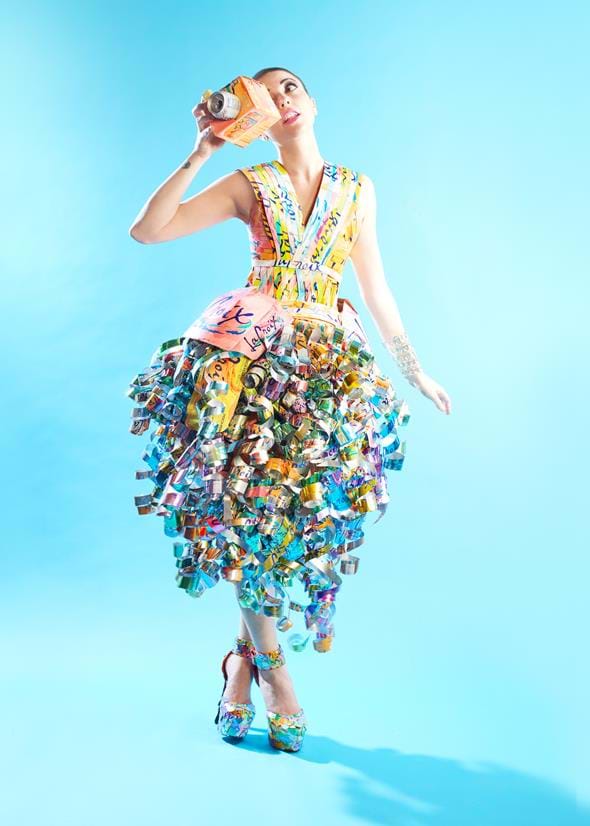 Popping in for a visit, guests may notice that the KP studio has a little more “bling” these days. That’s because KP Photo received six Silver ADDY Awards at local judging from the American Advertising Federation (AAF). And an honor it was!

Every year, the American Advertising Federation recognizes agencies and creative partners on local, district and national levels, honoring top talent in advertising with awards. This year, 350 attendees representing agencies, photography studios, video production companies and more gathered at the Hofbräuhaus Cleveland, beer stein in hand to raise a glass to the winners.

- Say Yes To The LaCroix Dress

These submissions automatically advanced to compete against the winners from other local chapters at the District 5 judging. In March, KP received a seventh award, a District Silver ADDY for Say Yes to the LaCroix Dress. This submission is heading to nationals where it will be judged among thousands of entrants this June!

We are incredibly thankful for the long-term relationships with our clients. Because of these collaborations and combined talents, KP Photo produces award-winning work year after year. We are honored to be recognized among the extremely talented humans that shape Cleveland’s creative industry.

To receive future updates and announcements on KP news, email us at: [email protected]. 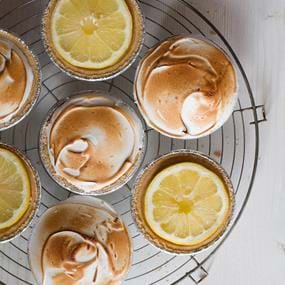 An Interview with the Intern: 3-Minute Q&A with Katy Hale 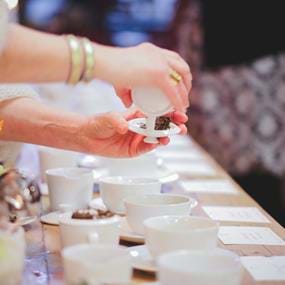