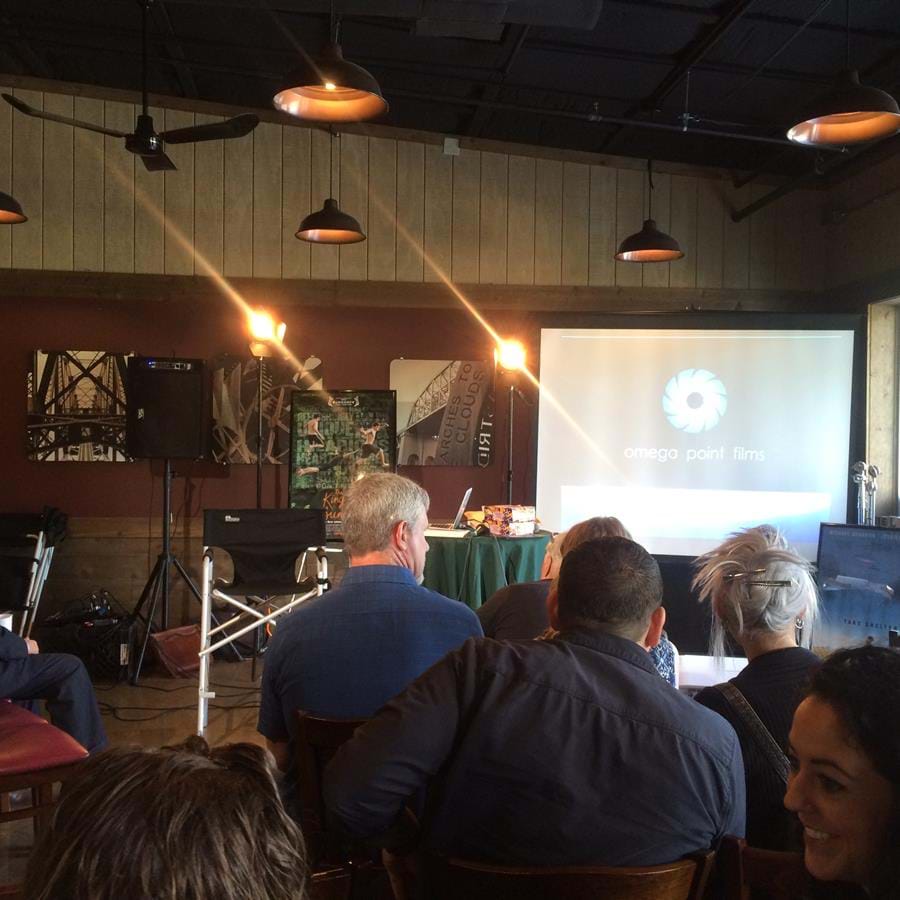 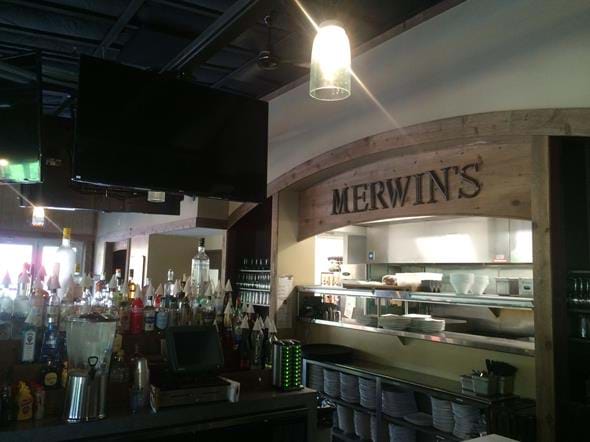 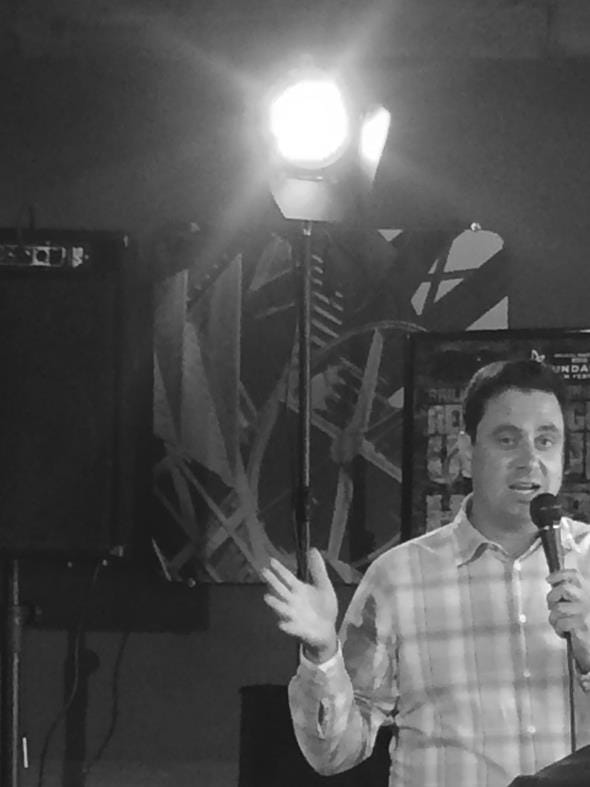 We’ve all been there: It’s Friday afternoon and you're already dreading going back to work on Monday. Boredom. Lack of staffing. Lack of motivation. Loss of identity. Loss of passion. Maybe even a nervous breakdown.

Often, we muddle through years of soul-sucking jobs and wonder what it’s all for. Today’s Creative Mornings Cleveland Speaker rang in a message of hope — that it all is for something — for YOU — if you are willing to take action.

Filmmaker and producer, Bob Ruggeri, shared his personal and often comedic reflections of his soul- and career-searching journey before finally landing his true passion of working in the film industry. Ruggeri is the founder of Omega Point Films, a television and film production company based in his hometown of Cleveland. His indie films have won prestigious awards, including the Grand Prize for Best Picture and Screenplay in the Cannes Film Festival Critic’s Week. Even his commercial work has the industry buzzing. His viral, soul-provoking video for Bellefaire JCB’s “Take a Closer Look at Youth Homelessness” campaign won a major national advertising award.

However, Ruggeri didn’t land in his dream career without a few bumps in the road.

During his college years, Ruggeri aspired to follow in his father’s footsteps as a lawyer, but he hated classes, more often doodling and sketching comics than working on his math problems. While in college, Ruggeri also started a modest screen printing business, making t-shirts with catchy drawings and phrases. A few years later, and at the prompting of his father, Ruggeri eventually became the owner of the family burial gown business. Yes, you did read that correctly. He was even dubbed by his friends as the “Giorgia Armani of the deceased.”

After years of seemingly misguided career steps, frustrating failures and a noticeable change in mood, Ruggeri said, “…frustration forced me to take action and start freelancing on movies and commercials so I could get enough experience to become a producer.”

Have you ever noticed that even the most Eeyore of personalities will light up in a smile, speak at warp speed and become incredibly animated when they are talking about something they’re passionate about? That passion — that tingling of excitement — is a soulgasm. And we should always want more and more soulgasms!

Ruggeri said he read screenplays and began writing about his own — seemingly unbelievable — tales from his crazy jobs. He took a major risk as an inexperienced screenwriter by writing a low-paid screenwriting gig. And through these risks, failures, experienced his own soulgasm.

The good news is that we can all share in this glorious experience, too. Ruggeri shared some simple, yet crucial lessons he learned along the way:

2) Believe in yourself and follow your bliss. Even if it means you take financial or personal risks.

3) Don’t be a victim. Create your own reality.

5) Connect the dots of your life to see the bigger picture. What seem like meaningless jobs can actually equip you with the skills for your true calling.

6) Fake it until you make it. Translation: You will become what you pretend you are.

So if you're in a rut now, have hope. You have a lifetime to make changes, to explore, dream and yes, fail. What is it that excites you?

But finding your "soulgasm" doesn't happen by accident. If there is one important takeaway, it's this: Steeping yourself in negativity and worry won't get you anywhere. To find your true passion, you have to Take Action. 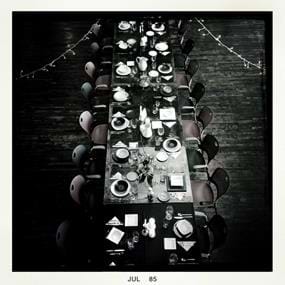 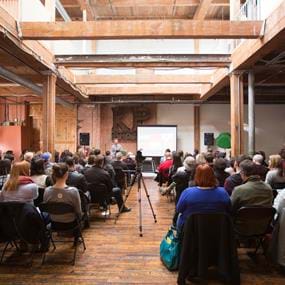